Under the Date Palm (Paperback) 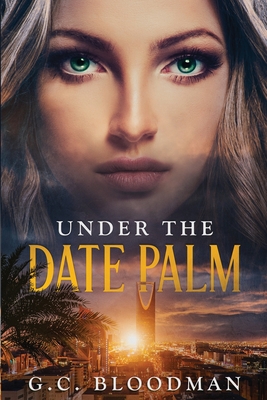 Umar Kalawi cringes at the slash of the blade.

His mother's confession of betraying Islam by converting to Christianity leads to her beheading in Chop Chop Square.

With his life's passion to play for a professional soccer club one day, he is now faced with tracking down the impostor who convinced his mother to follow such blasphemous lies.

Such a pursuit leads him to a foreign woman whose emerald eyes entices him in the midst of his hatred.

The relentless voice of confusion refusing to release him from its grasp as to answer the ultimate question - why?

Yet, the power of revenge drives him to a whole new kind of sacrifice . . .