Islamic Psychology Around the Globe (Paperback) 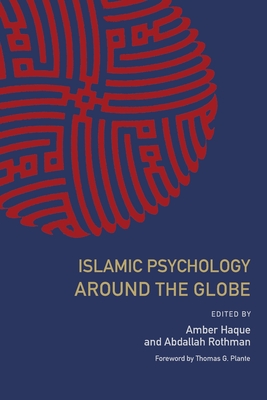 Islamic Psychology Around the Globe (Paperback)

Islamic Psychology (IP) is an emerging discipline evident from a consistent growth of publications worldwide in the last 40 years. While the body of knowledge and practice is not new and was known as Ilm an-Nafs or science of the self during the Islamic Golden Age, it lost its significance for many centuries primarily because of the secularization of psychology and colonization of the Muslim world. IP has now developed into a professional and academic field, as it tries to understand the human self from an Islamic worldview. This book examines IP development in 17 countries ranging from Indonesia to Bosnia to the United States. A bird's eye view of the discipline's growth, as offered across the chapters in this book, can help the reader understand the history, challenges, and prospects of this developing field and illuminate for the broader field of psychology how the Islamic tradition has been integrated into mental health practices in Muslim communities. The book broadens the reach of modern psychology by exploring spirituality and religion in the Muslim world.