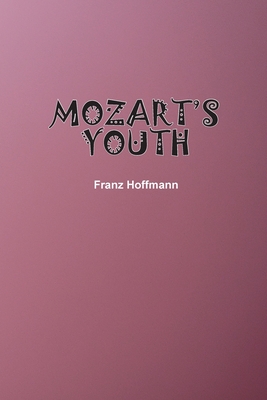 The life-story of Wolfgang Amadeus Mozart contained in this volume closes with his admission to membership in the Accademia Filarmonica at Bologna, Italy. Mozart was then in his fifteenth year. Up to that time his life had been a happy one, free from care, untouched by adversity, and crowned with continuous successes. He was admired by the people, considered a prodigy by the greatest composers, and was received with extraordinary honors at the Courts of Austria, France, Holland, and England. His twenty remaining years, embittered by enmities and saddened by privations and misfortunes, find no place in this life-story. They were occupied almost exclusively with artistic tours, during which he brought out many of his greatest works, among them, "Mitridate," "Idomeneo," "Marriage of Figaro," "Don Giovanni," and "The Magic Flute." The last-named opera made its appearance in 1789, and the same year he began the immortal "Requiem," the composition of which was so significant in its relation to his rapidly approaching end. He died two years later. He was then in impoverished circumstances. His funeral was of the kind common among the poorest class. No note of music was heard. No friend accompanied the solitary hearse to the cemetery where this great genius was left in a pauper's grave. His life-story in this volume leaves him crowned with honors, the idol of his time, a marvel to the greatest musicians, flushed with success and exultant in the pride of genius, standing on the threshold of youthful manhood, the brightest, most beautiful, most attractive, most lovable figure in the world of music. It is one of the attractions of this little volume that it takes leave of him there, before the sunshine of his life was obscured by a single cloud.