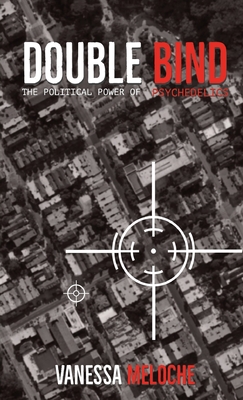 The CIA was hoping to use psychedelics like LSD as weapons to weaken the morale, and political systems of foreign countries, and disenfranchise minority groups. But be careful what you wish for. Psychedelic drugs became the center of one of the largest political movements in the 20th century. In an attempt to stamp out the growing sense of rebellion and freedom of thought, the United States declared global "War on Drugs", claiming that it was immoral to use drugs. Overnight, it became illegal to loosen your grip on real life for a few hours. The U.S. immediately put a halt on all scientific research, except theirs of course. But it was too late, Pandora's Box had opened, and it was full of psychedelics.