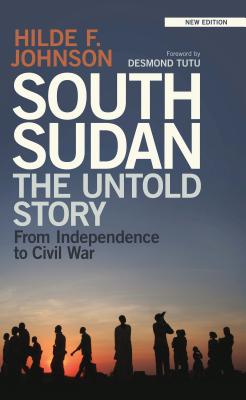 
Currently Unavailable
Hilde F. Johnson was the Special Representative of the Secretary-General and Head of the United Nations Mission in the Republic of South Sudan (2011-2014). She has since served as a Member of the UN Secretary General's High Level Panel for the Review of UN Peace Operations. From 2007-2011 Hilde F. Johnson was Deputy Executive Director of UNICEF, where she was in charge of the organisation's humanitarian operations, crisis response and security issues. She is currently a Senior Visiting Fellow at Norwegian Institute for International Affairs (NUPI). As Minister for International Development of Norway (1997-2005) Hilde F. Johnson was in charge of development policies and programmes, and was a key player in brokering the Comprehensive Peace Agreement (CPA) for Sudan in 2005. She is the author of Waging Peace in Sudan: The Inside Story of the Negotiations That Ended Africa's Longest Civil War.