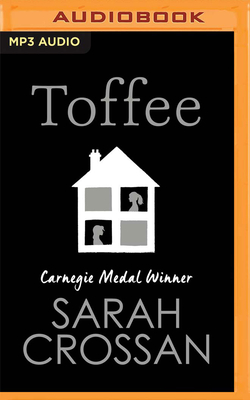 Allison is in danger at home. Her stepmother has run away and her father is getting worse. So she runs away too and with no where to live finds herself hiding out, miles from home, in an elderly woman's shed. But this woman, Marla, has dementia and doesn't recognise her as Allison, believing she is an old friend from her past called Toffee.

So this is who Allison becomes, morphing into a person Marla usually knows and trusts but sometimes fears and fights. Eventually Allison's stepmother shows up, armed with a new baby girl, a new sibling. Marla then finds herself, once lonely and vulnerable, the saviour to three desperate women. But Marla's son is frustrated with his mother, and can be angry and violent. Is there a way for this new family to stay together?