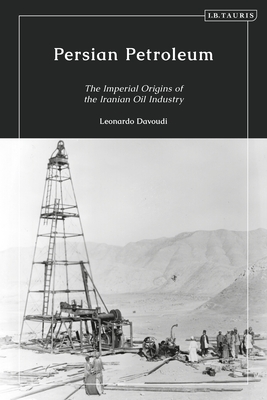 Using newly-uncovered private papers, as well as public and private archives in three countries, this book tells the definitive history of the first discovery of oil in Iran - the first discovery of oil in the Middle East. Exploring the formal and informal dealings of politicians, investors, civil servants and intermediaries Leonardo Davoudi charts the development of Persian petroleum from uncertain beginnings to becoming one of Britain's largest oil companies with the British government as its principal shareholder. Assessing the relationship between economic and political forces within the British empire and the relationship of foreign economic forces and domestic political forces in Persia, the book also explores the role of intermediation, informal empire, the Anglo-Russian rivalry over Persia, British naval developments and Persian political developments.

Leonardo Davoudi is a researcher at the Oxford Centre for Global History, University of Oxford, UK. He holds a DPhil from St. Antony's College. His research interests lie at the intersection of imperialism and capitalism.