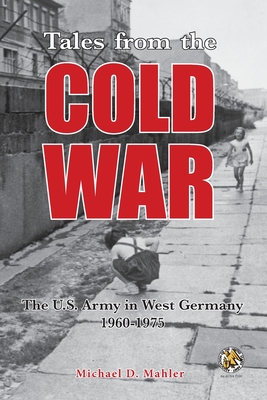 Tales from the Cold War is one man's memoir about his service time in Germany during the Cold War. Colonel Michael D. Mahler (Ret.) first went to Germany in 1960. At the end of his service, he spent over a decade in Germany, raised his family there, and commanded the 3rd Armored Division's cavalry squadron at B dingen. In his memoir, Mahler reflects on the lessons from the senior leaders of World War II, the building of the Berlin Wall, and the unique challenges that come with command.

Tales from the Cold War is an official AUSA Book Program title.