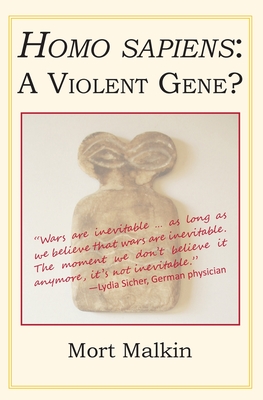 Many philosophers, theologians, and politicians believe that human aggression is universal, and that our biology determines that the human race will never escape violence. The media encourages this perception of violence and war as pervasive in society, and as everlasting. But much evidence exists to refute that belief. If mankind were really so preoccupied with war, we would know only the negative emotions that are brought forth with war: hatred, xenophobia, otherness, revenge, greed, exaggeration and rationalization if not outright lying, vanity, and pride. Our widespread perception of war being part of man's nature, and its inevitability, need rethinking. Until we believe that cooperation, not violence, is part our genome, we will not have peace in the world.