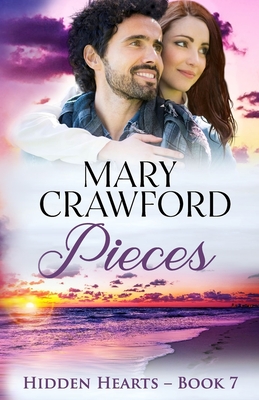 There's nothing worse than getting shot ... unless you are forced to shoot your attacker.

At least that's what police officer Katelyn Ashford thought before her fianc tried to attack her at her own wedding. She never thought she'd become a runaway bride. Even worse, she woke up in the stranger's bed in a place she'd never been.

Is it the worst thing to ever happen to Katie or the best?

As head of security for one of the biggest pop stars in the Pacific Northwest, former Army medic, Logan Anthony has seen his fair share of damsels in distress. Even though he's not the soldier he was before his injury, there's something special about this tough but fragile woman that brings out his protective instincts.

Katie knows she has to put the pieces of her life back together. She and Logan make a formidable team. Unfortunately, there seems to be no way to escape Katie's frightening past.

If you enjoy a clean and wholesome mystery combined with a stubborn damsel in distress and a dedicated wounded warrior, you'll love Pieces, the seventh book in the Hidden Hearts series.