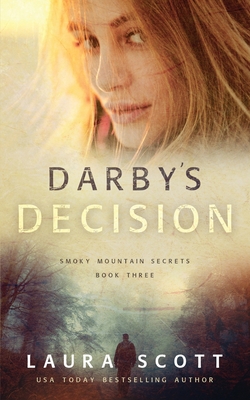 Will he forgive her betrayal?

Darby Walsh made the difficult decision to betray Gage Killion to the police so she could get into rehab for the sake of her unborn child. Six years later, she's managed to stay on track with the help of a wonderful woman who treats Leo like the grandson she never had. When the zip line cable Darby is using pulls free, sending her crashing into a tree, Darby doesn't think it's an accident. And when Gage Killion arrives on the scene, he's her first suspect. She doesn't tell him about their son, until it becomes clear that the drug dealers they helped put away, are now seeking revenge.

Gage can't believe he has a five-year-old son. He realizes the baby was the reason Darby had turned him over to the authorities, and he doesn't blame her. Ironically, being in jail turned his life around, mainly because of Pastor Davies Bible Study group. Now that Gage knows about Leo, he wants to be a part of the boy's life, but first he needs to protect Darby, and help find those responsible for the multiple attacks against them. Will he convince Darby her next decision should be to accept his love?