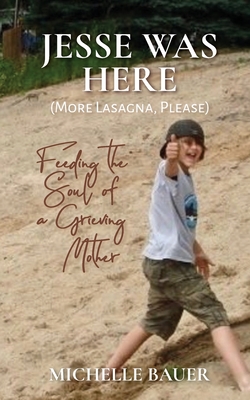 When Michelle Bauer's 13-year-old son, Jesse, died unexpectedly from complications related to type 1 diabetes, she felt lost - as lost as any parent whose child has died. After Jesse was diagnosed with type 1 diabetes as a three-year-old, he and Michelle became tireless advocates in the diabetes community. After Jesse died, Michelle harnessed her grief and made it one of her life's missions to use her loss as a means to courageously attack this disease head on. Michelle is amazingly open about the pain of losing a child and has become a wonderful resource to other parents and children in the diabetes community around the world. 'Jesse Was Here' is not only a story of loss and grief but the incredible story of love and hope and finding joy after loss.