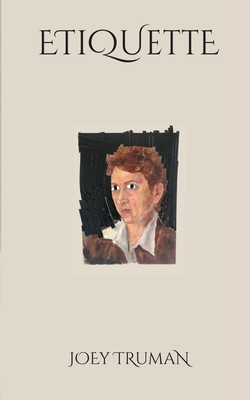 Life is really complicated at the moment. And for good reason. On one hand we are all connected, and everybody finally has a voice. On the other hand bigotry and systematic oppression is louder than ever. Have you ever asked yourself the question/s: Is this Racist? Is this Sexist? Is this Homophobic? Transphobic? Islamophobic? FYI, this email server, AOL, doesn't recognize that Transphobic is a word, but Homophobic and Islamophobic is, whatever that means. I know I should get off of this email, and the Publisher thinks that AOL has crappy security, but I don't think it really matters. AOL is right leaning, politically, which is as good as any reason to get off of it, but so what? So is Google and Gmail, how is that any better? Not only that, but AOL has a lot more skin in the game, the people on this shitty site are old, and really have no desire to move into a new and faster world, like Google Mail. I mean, I am not that fucking old, but I hate Gmail. Electronic mail is antiquated. Why do I need to have some fancy system that makes me change all my setting all the time because they did some stupid upgrade? I don't care I give emails maybe, Maybe two more years before they don't exist anymore. But maybe I am wrong. I was wrong about Twitter. Well, not really completely wrong. Had the Orange Douche not been elected, Twitter would have died a natural death and we would all be the better for it, but guess what? Same with facebook. You pop that one boner for that girl you had a crush on in high school, and the next thing you know you find her vacation photos where she is wearing a bikini and suddenly the whole world has to suffer because you can't control your dick for two fucking seconds. Anyway, my point is that AOL has to keep the old geezers on the sight, which means that they have to worry about security, and everyone knows that the elderly are confused by modern technology, so my theory is that AOL has better security than Gmail because they have hold on tightly to the people that still use them. So, suck it, Publisher. Go tell it to TikTok.]

﻿The answer is yes. If you have to ask, yes.