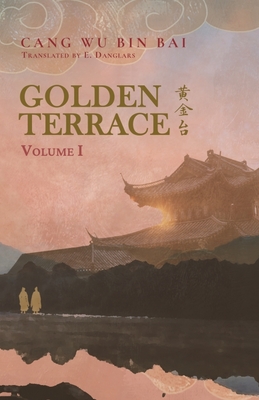 It is year twenty-five of the Yuantai Era of the Great Zhou Empire. The renowned Marquis of Jingning, commander of the Beiyan Cavalry, Fu Shen is injured on the battlefield at the northern border. Returning with a broken leg to the capital, Fu Shen learns that the emperor has conferred a marriage for him--with another man. To make matters worse, Fu Shen's spouse is his political nemesis: the famed Imperial Investigator of the Feilong Guard, Yan Xiaohan.

In spite of the political differences that stand between them in court, Fu Shen and Yan Xiaohan gradually start to accept each other's presence in their shared home. Yet as they learn to navigate their new life together, it is the calm before the storm. The mystery behind the attack at the northern border begins to unfold, unveiling dangers that threaten the peace of Great Zhou.