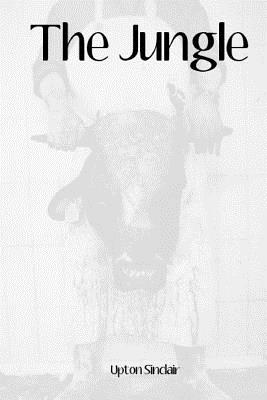 
Ships to Our Store in 1-5 Days
(This book cannot be returned)
The Jungle is a 1906 novel written by the American journalist and novelist Upton Sinclair (1878-1968).Sinclair wrote the novel to portray the harsh conditions and exploited lives of immigrants in the United States in Chicago and similar industrialized cities. His primary purpose in describing the meat industry and its working conditions was to advance Socialism in the United States.However, most readers were more concerned with his exposure of health violations and unsanitary practices in the American meatpacking industry during the early 20th century, greatly contributing to a public outcry which led to reforms including the Meat Inspection Act. Sinclair famously said of the public reaction, "I aimed at the public's heart, and by accident I hit it in the stomach.