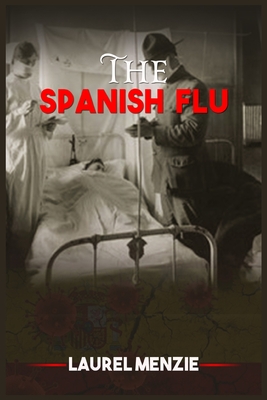 The 1918 H1N1 influenza epidemic, often known as the Spanish Flu, killed more people globally than World War I, which ended the same year.

It infected roughly one-third of the world's population and killed 10% of those who were afflicted. Schools and businesses were forced to shut, hospitals were overburdened, and the sick were forced to congregate in public locations as temporary care centers. Police officers, public transit personnel, and ordinary residents wearing face masks were a frequent - and disturbing - sight. Nonetheless, considering this worldwide epidemic often takes a second seat to World War I and other current events.

This book goes back to that frightening moment when the whole world was terrified.

In This Guide, you'll discover a wide range of subjects, including as:

And a lot more

So, if you're looking for a compact and instructive book about the Spanish Flu, scroll ahead and click the "Buy now" button for immediate access