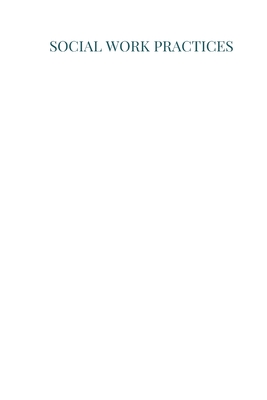 There is a growing interest to know and search for more authentic and socially deep-rooted social work practice both at the international and national levels. Social work

existed from time immemorial because people in any society have problems. In tribal

societies, social problems were solved within the context of a traditional system, which

had always been an integral part of the social life of tribes, including tribes. This

chieftainship, clan, and other traditional institutions, which assured the security of its

members. The system dictated its social norms, safeguarded its moral values, and

conserved its economic base.