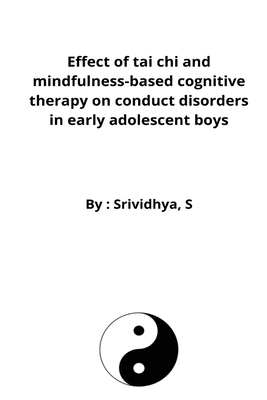 INTRODUCTION Children are the future of nation-building as well as its growth. The family and society are usually committed to providing every advantage possible to the children and ensuring that they are healthy and have the opportunities that they need to fulfill their potential. Communities vary relatively in their responsibility to the collective health of children and in the resources they make available to meet children's needs, particularly during their adolescence. Like the horseshoe crab that has outgrown one shell but has not yet produced a new one, adolescence in the human lifespan is a time of transition. It may also be a time of greater vulnerability and stress; but just as surely, it may be a time of wonder, change, and positive growth. Some find it overwhelming; others move through it with relative calm. ADOLESCENCE The word adolescence comes from the Greek word 'adolescere', that means 'to grow to maturity'. Jersild (1963) defined adolescence as "the years during which boys and girls move from childhood to adulthood, mentally, emotionally, socially and physically". Adolescence is a distinct phase of the developmental life cycle in humans and other animal species (Feldman & Elliot, 1990). Rogers (1969) defined adolescence as "a process rather than a period, a process of achieving the attitudes and beliefs needed for effective participation in the society". Piaget. J (1952) defined adolescence as "the age of great ideals and the beginning of theories as well as the time of simple adaptation to reality". Adolescence is defined as "the stage in a person's life between childhood and adulthood" (Geldard & Geldard, 1999). Sequentially, youth comes generally in the middle of the years from 12 to the mid-20s. The definition given by the World Health Organization (1989) states that "adolescence is the period between 10-19 years". The onset of adolescence varies from culture to culture depending on the socioeconomics of the country,