An Open-Eyed Conspiracy (Unabridged): An Idyl of Saratoga (Paperback) 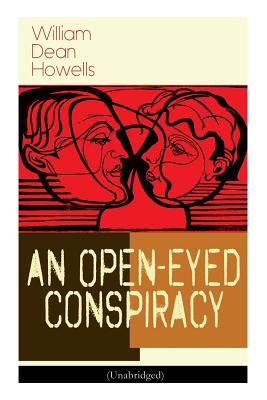 An Open-Eyed Conspiracy (Unabridged): An Idyl of Saratoga (Paperback)


Ships to Our Store in 1-5 Days
(This book cannot be returned)
The story follows a few people from New York who find them-selves spending a hot summer in this small town. In this book William Dean Howells is giving us an interesting account of the town and the people of Saratoga. William Dean Howells (1837-1920) was an American realist author, literary critic, and playwright. Howells is known to be the father of American realism, and a denouncer of the sentimental novel. He was the first American author to bring a realist aesthetic to the literature of the United States. His stories of Boston upper crust life set in the 1850s are highly regarded among scholars of American fiction.