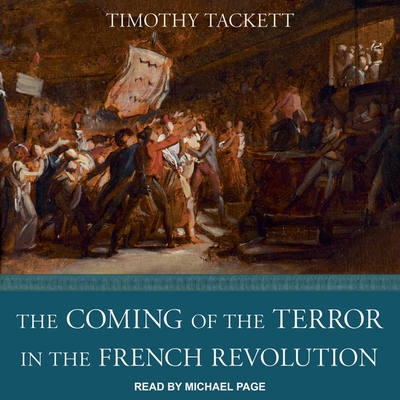 
Currently Unavailable
Between 1793 and 1794, thousands of French citizens were imprisoned and hundreds sent to the guillotine by a powerful dictatorship that claimed to be acting in the public interest. Only a few years earlier, revolutionaries had proclaimed a new era of tolerance, equal justice, and human rights. How and why did the French Revolution's lofty ideals of liberty, equality, and fraternity descend into violence and terror?