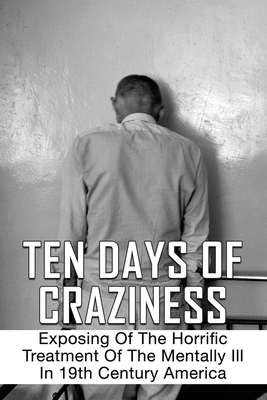 In 1887, the author accepted an assignment from publisher Joseph Pulitzer of the New York World and went undercover at the lunatic asylum on Blackwell Island, America's first municipal mental hospital. Calling herself "Nellie Brown," she was able to convince policemen, a judge, and a series of doctors of her madness with a few well-practiced facial expressions of derangement.
At the institution, the author discovered the stuff of nightmares. Mentally ill patients were fed rotten, inedible food; violently abused by a brutal, uncaring staff; and misdiagnosed, mistreated, or generally ignored by the doctors and so-called mental health experts entrusted with their care. To her horror, she encountered sane patients who had been committed on the barest of pretenses and came to the shocking realization that, while the Blackwell Island asylum was remarkably easy to get into, it was nearly impossible to leave.