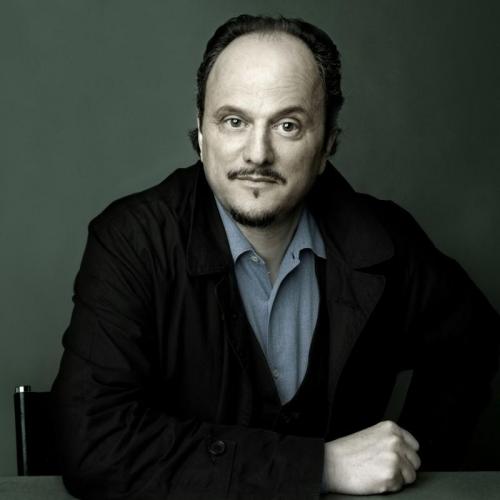 The James Merrill House Committee will present Pulitzer Prizewinning novelist Jeffrey Eugenides reading from his work on Saturday, September 13 at 5:00 pm at the La Grua Center, 7 Stonington Commons, 32 Water Street, Stonington. This is the 10th Annual James Merrill Lecture. The event is free and open to the public. A reception will follow and books will be available.

Jeffrey Eugenides is the author of three novels.  His first, The Virgin Suicides, published in 1993, is now considered a modern classic.  (The novel was also made into a film by Sofia Coppola.)  Middlesex appeared in 2002, going on to win the Pulitzer Prize for Fiction, the WELT-Literatur Preis, and the Santiago de Compostela Literary Prize from Spain. Middlesex was also a finalist for the National Book Critics Circle Award, the International IMPAC Dublin Literary Award, and France's Prix Médicis.  In 2011, Eugenides published The Marriage Plot, which became a finalist for the National Book Critics’ Circle Award and was named as the best novel of that year by independent booksellers in the United States.  The Marriage Plot also won the Prix Fitzgerald and the Madame Figaro Literary Prize in France.  Eugenides is a professor of Creative Writing in the Lewis Center for the Arts at Princeton University.  His work has been translated into 35 languages.