Savoy Bookshop & Café presents a World War II historical fiction discussion featuring James R. Benn and Beatriz Williams, as part of the "Peace, Remembrance, Hope" series hosted by the Artists Cooperative Gallery of Westerly throughout September. Benn is the author of When Hell Struck Twelve, the latest in his Billy Boyle mystery series, and Beatriz Williams is the bestselling author of many books, including the World War II-era historical novels The Golden Hour and Along the Infinite Sea. This event is free and open to the public. 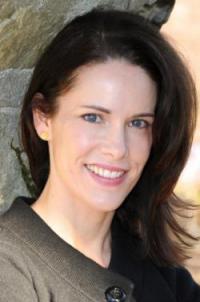 Beatriz Williams is a New York Times bestselling author of historical fiction. A graduate of Stanford University with an MBA in Finance from Columbia University, Williams worked as a communications and corporate strategy consultant in New York and London before she turned her attention to writing novels that combine her passion for history with an obsessive devotion to voice and characterization. Williams' books have won numerous awards, have been translated into more than a dozen languages, and appear regularly in bestseller lists around the world.  Born in Seattle, Washington, she now lives near the Connecticut shore with her husband and four children, where she divides her time between writing and laundry.  Visit her online at www.beatrizwilliams.com, on Facebook at http://www.facebook.com/authorbeatriz, and on Twitter and Instagram at @authorbeatriz. 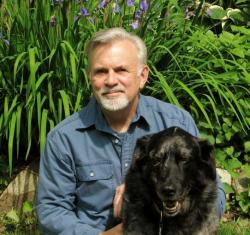 James R. Benn is the author of the Billy Boyle World War II mysteries. The debut, Billy Boyle, was named one of five top mysteries of 2006 by Book Sense and was a Dilys Award nominee, A Blind Goddess was longlisted for the IMPAC Dublin Literary Award, The Rest Is Silence was a Barry Award nominee, and The Devouring was a Macavity Award nominee. Benn, a former librarian, splits his time between the Gulf Coast of Florida and Connecticut with his wife, Deborah Mandel.

The Golden Hour: A Novel (Hardcover)

Beatriz Williams, the New York Times bestselling author of The Summer Wives, is back with another hot summer read; a dazzling epic of World War II in which a beautiful young “society reporter” is sent to the Bahamas, a haven of spies, traitors, and the infamous Duke and Duchess of Windsor.